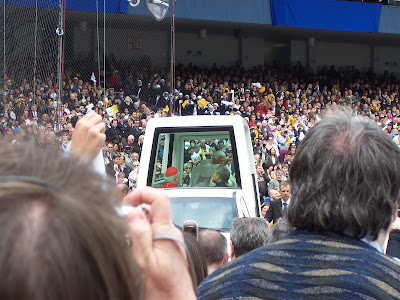 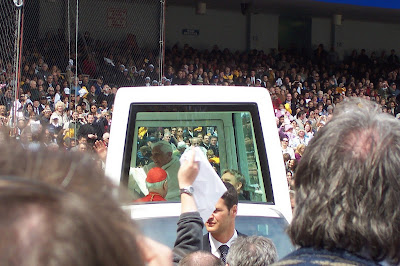 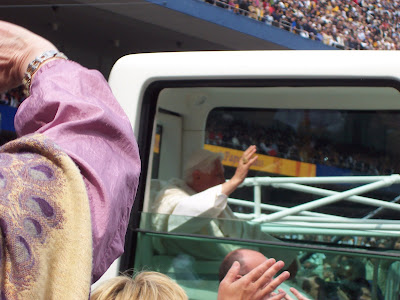 Sunday April 20, 2008
I attended the Papal Mass at Yankee Stadium with a group from Our Sorrowful Mother's Ministry. Our retreat team was invited by Fr. Bill McCarthey to a retreat at Our Father's House in Moodus, Connecticut and then to the Divine Mercy Shrine in Stockbridge, Mass, and then to the Papal Mass on Sunday...we did not receive our tickets until we were departing from the bus in NY and as soon as I saw the numbers on the ticket I knew it was good!!! ( and I knew that they had done an FBI check on us all so I was hoping it would be close) After three hours of getting into the Stadium and through security I was amazed to see that I was sitting in the fourth row near home plate and the dug out. The Holy Father went past me four times since he went into the dug out to change into his vestments for Mass. It was truly a grace filled experience and I remembered you in my prayers.
Peace,
Annette
Posted by Annette at 11:35 AM 1 comment:

The St. Louis Post Dispatch featured the
Jason Sciaroni family in a story they ran about
cloth diapering! 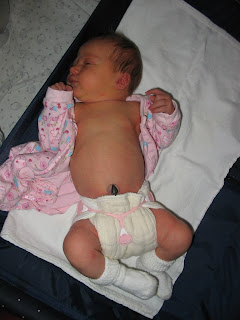 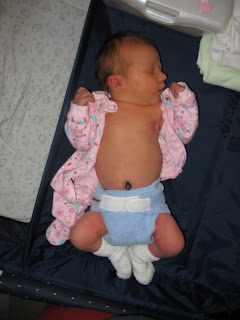 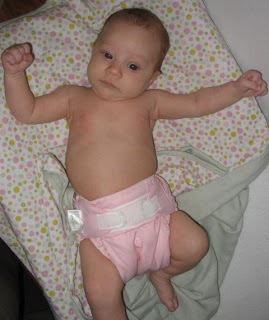 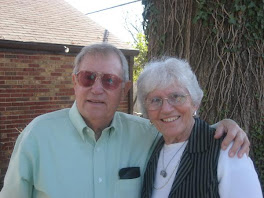